Business Ghosting – No response, is a response. 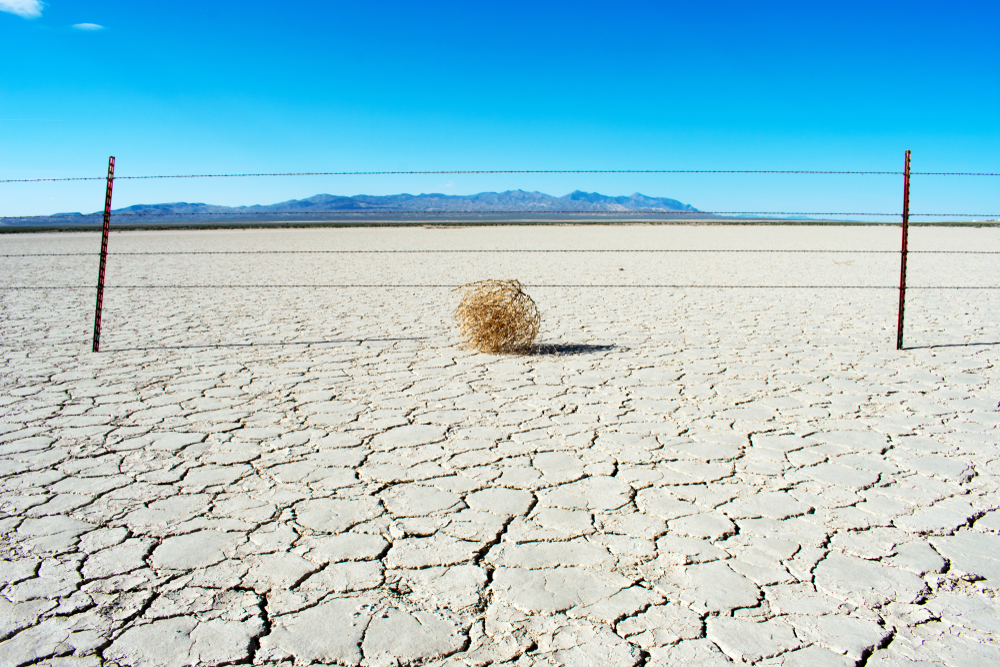 A well-known term in the dating world but more and more prevalent in the business world, it seems. Ghosting is where one person abruptly stops all forms of communication without any explanation; they seemingly disappear, gone with the wind, leaving you to wonder about what went wrong.

Business ghosting isn’t new; of course, it happens during recruitment processes, prospecting, and business deals. However, as the practice of “business ghosting” seems to be more apparent of late, we are starting to talk about it more. I hear about ghosting at least twice a week from peers. So why do so many business folks adopt this practice these days?

Reasons will vary depending on the context, of course, but it’s generally one of these:

I would never intentionally ghost someone, but I must admit I have been guilty of it in the past even though I know all too well how tough it is to take if you’ve had a decent connection or conversation with someone, and then……crickets. So how might you overcome ghosting then? What can you do to trigger a reaction and some action? Here’s a couple of things I have tried and seen work:

Unfortunately, ghosting is here to stay. With so many ways to communicate these days, it’s inevitable.

I hope folks that “ghost” read this and return at least two emails and calls they put off for a while. I will do this today.

And if you’re being “ghosted”, I hope this helps you get a couple of responses. 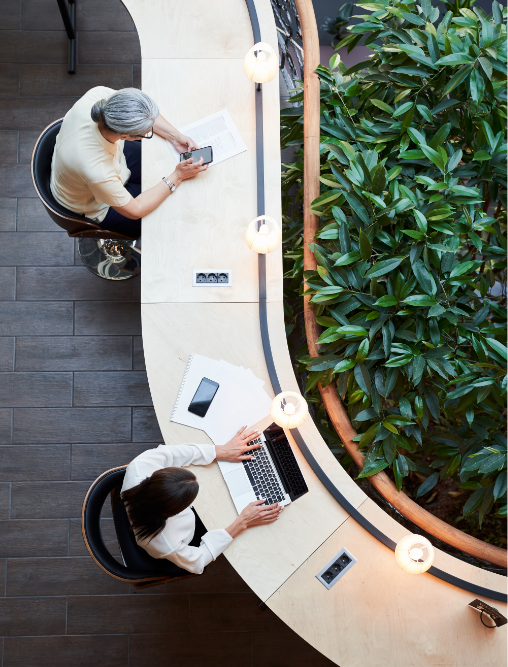 We know how it feels…

We aim to be the trusted and defacto B2B Orchestration Platform for businesses to find, engage and forge relationships. More meaningful and bilateral B2B for all.

We help businesses find and forge relationships that matter, relationships that lead to business problems being solved and deals being done. Businesses succeed when they are transparent and get to the crux and we help them make that happen with our B2B Orchestration SaaS and Consulting Services.

Whether you’re looking for innovation or an opportunity, we can help.

With nearly 1000 companies already enjoying our platform, we’d love to add you too.

Our monthly newsletter covers the latest hot takes on technology

We use cookies on our website to give you the most relevant experience by remembering your preferences and repeat visits. By clicking “Accept All”, you consent to the use of ALL the cookies. However, you may visit "Cookie Settings" to provide a controlled consent.
Cookie SettingsAccept All
Manage consent

This website uses cookies to improve your experience while you navigate through the website. Out of these, the cookies that are categorized as necessary are stored on your browser as they are essential for the working of basic functionalities of the website. We also use third-party cookies that help us analyze and understand how you use this website. These cookies will be stored in your browser only with your consent. You also have the option to opt-out of these cookies. But opting out of some of these cookies may affect your browsing experience.
Necessary Always Enabled
Necessary cookies are absolutely essential for the website to function properly. These cookies ensure basic functionalities and security features of the website, anonymously.
Functional
Functional cookies help to perform certain functionalities like sharing the content of the website on social media platforms, collect feedbacks, and other third-party features.
Performance
Performance cookies are used to understand and analyze the key performance indexes of the website which helps in delivering a better user experience for the visitors.
Analytics
Analytical cookies are used to understand how visitors interact with the website. These cookies help provide information on metrics the number of visitors, bounce rate, traffic source, etc.
Advertisement
Advertisement cookies are used to provide visitors with relevant ads and marketing campaigns. These cookies track visitors across websites and collect information to provide customized ads.
Others
Other uncategorized cookies are those that are being analyzed and have not been classified into a category as yet.
SAVE & ACCEPT